Are you an ingenious strategist or a daredevil action hero ?

You believed tower defense is only about building towers? That's not quite right – because AIRA VR is not like other tower defense games in virtual reality. Once the battle starts you find yourself in the midst of the fight! AIRA VR merges the strategic elements of the tower defense genre and the thrilling action of a first person shooter in an intelligent manner and combines the best of both worlds. Thereby, AIRA VR is the first game of its kind that is exclusively developed for VR and offers you an unprecedented gaming experience. 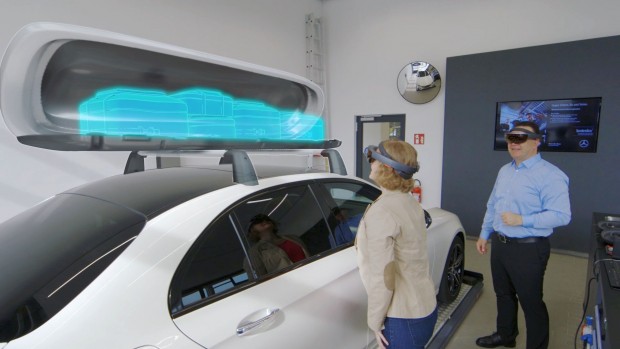 Proof of concept in VR
As part of the lecture “Software Development for Cloud Computing” we were looking for a solution, how a user can get basic assistance within our existing virtual reality game AIRA. The primary objective was a maximum of user-friendliness, while avoiding an interruption of the immersive gaming experience. It is also important to keep in mind, that the user is on its own and any kind of support from outside is usually not possible. read our MI blog entry